If you remember the DOS version of Scorched Earth, then the 3D visual effects in the latest Scorched3D game will blow you away. 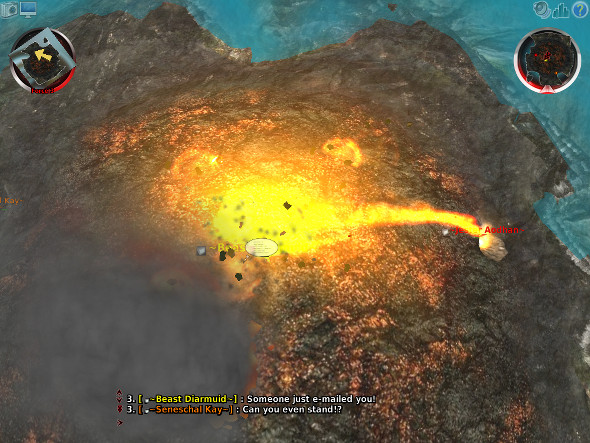 With several 3D landscape choices that you can utterly destroy, along with jets, ship and artillery, it’s incredible that this single/multi- player artillery game is free. 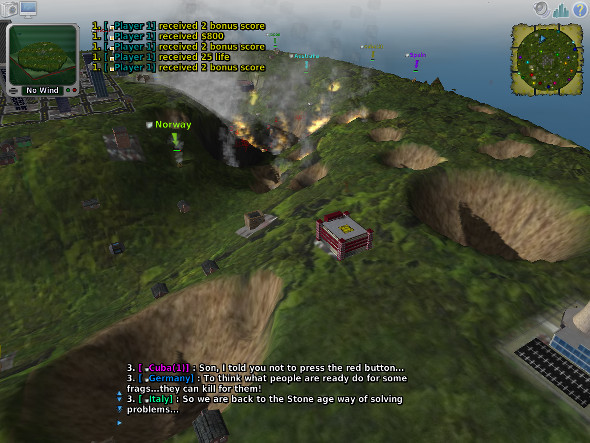 This highly moddable game has amazing 3D graphics and sound and comes with the Armored Warfare Evolved and Apocalypse mod, which features enhanced weapons and landscapes. Many more mods are available at the Scorched3D wiki. 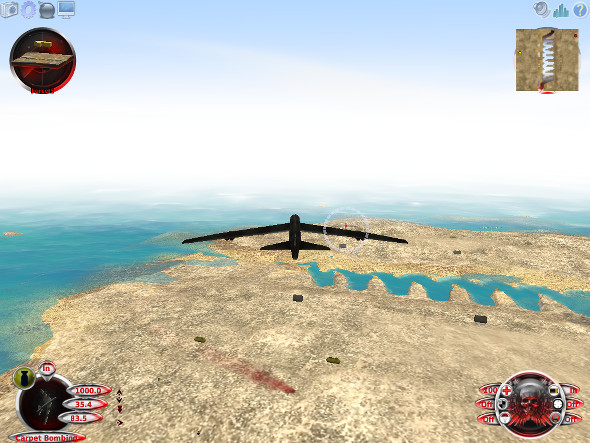 It’s up to you whether you want to play Scorched 3D as a “shoot ‘em up” game where you try to destroy other tanks or if you want to delve into the complex strategies of the game.

You can play Scorched3D on an OpenGL-capable hardware using open-source operating systems, such as Linux, FreeBSD, as well as Mac OS X, Windows and Solaris.